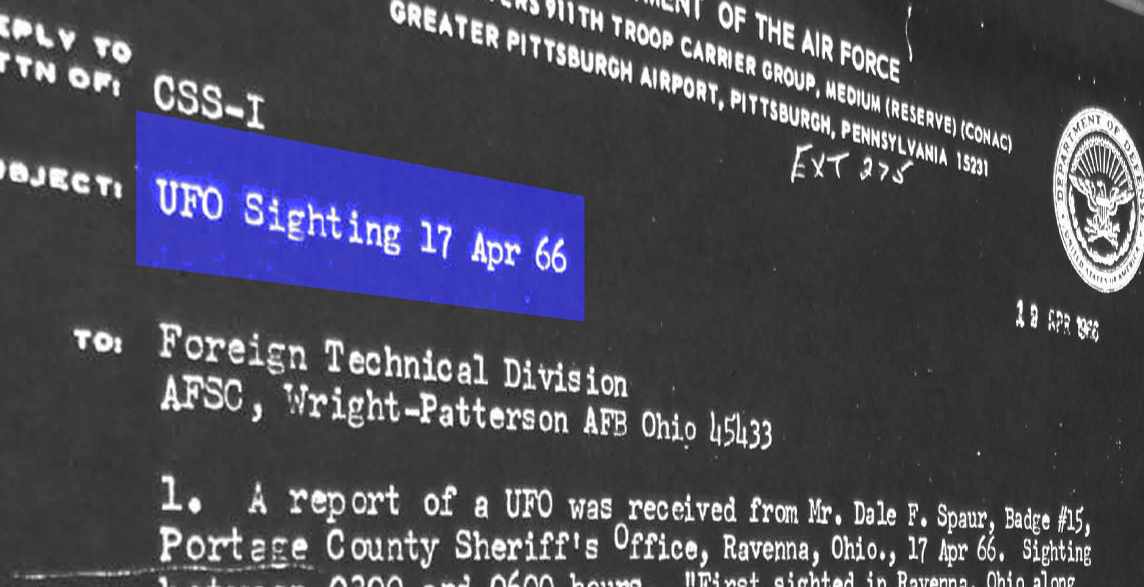 Here is a short case summary from the Project Blue Book file on the case:

A report of a UFO was received from Mr. Dale F. Spaur, Badge #15, Portage County Sheriff’s Office, Ravenna, Ohio., 17 Apr 66. Sighting between 0300 and 0600 hours. “First sighted in Ravenna, Ohio along Routes 224 – 44, followed object to Conway, Pa., for about 80 miles. Object seemed to be taking off from ground, oblong shaped, with antenna projecting from it. There were no colored lights only a very bright silvery radiance. Object flying about 500 feet over vehicle. It would slow down in speed and then go very fast. The glow from object was so bright it blinded driver of vehicle. Object was flying due east. This has witnessed by people along the route between Ravenna, Ohio and Conway, Pa. There were three (3) men from sheriff’s office and two (2) patrol cars that followed object along this route.”

The case file is below, complete with numerous documents and supporting records. There are also many newspaper articles that were archived.

Naval Inspector General Complaint about UFOs/UAPs/Aliens and Much More – January...

Ep. #85 – Jay from Project Unity on the Wilson/Davis Leak - The Black Vault

Review of the Department of Defense’s Role, Responsibilities,... 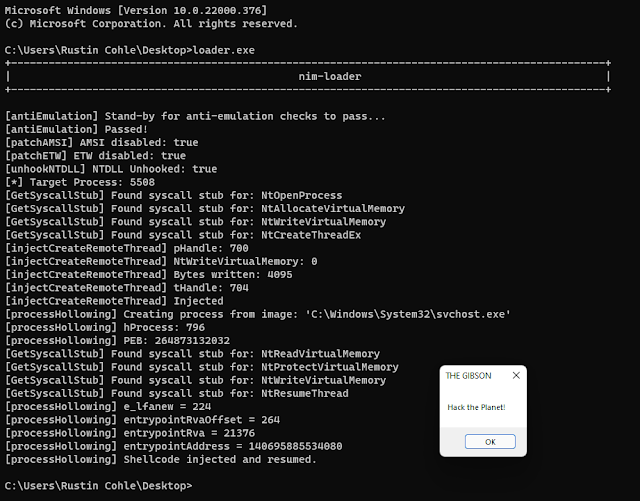 A 33-year-old Illinois man was sentenced to two years in prison today following... 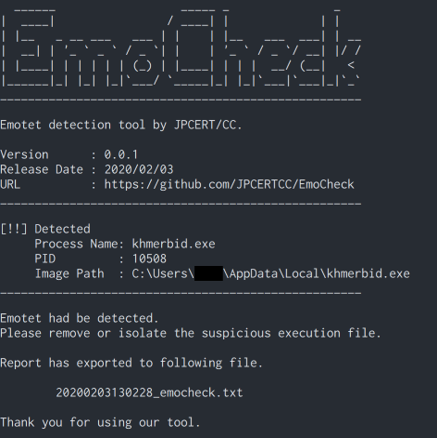 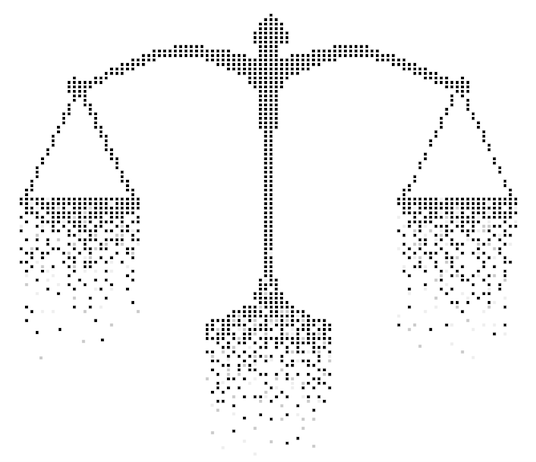 The U.S. Department of Justice (DOJ) recently revised its policy on charging violations... 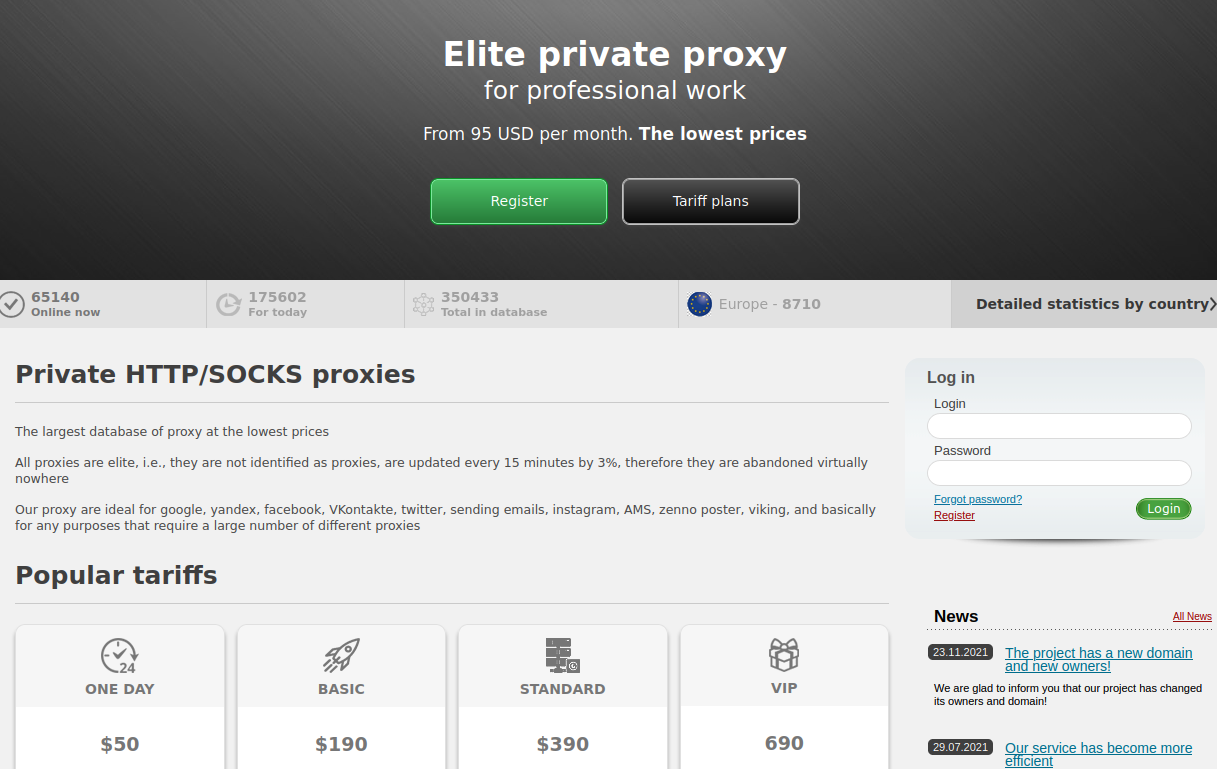 The Link Between AWM Proxy & the Glupteba Botnet 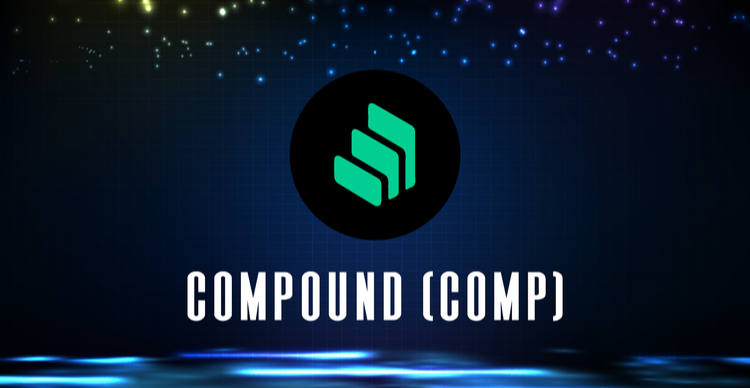 Should you buy Compound’s token after doubling its value...

Compound token doubled in value this month. The token met resistance at $56. COMP…... 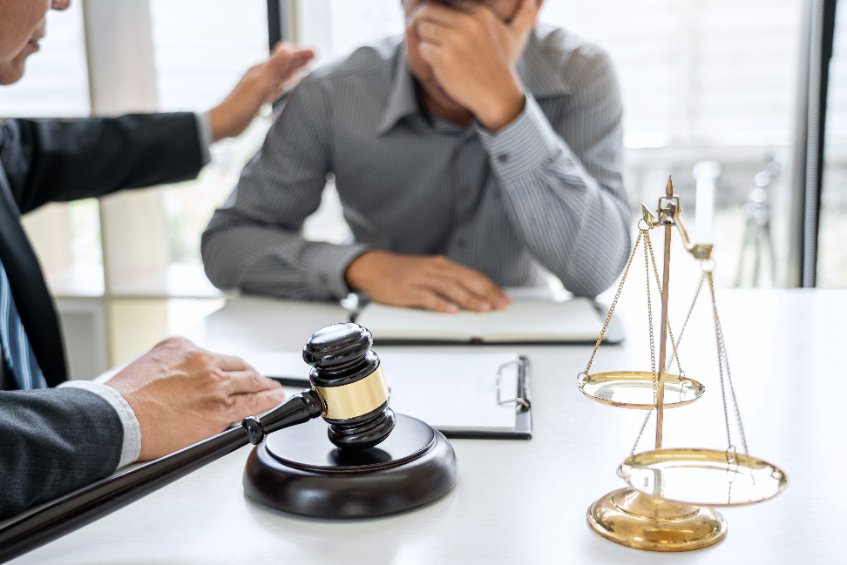