With a small triumph in the effort to get transparency on a hot topic issue, The Black Vault has secured the partial release of the classified report on Unidentified Aerial Phenomena (UAPs) given to Congress in June of 2021. This effort by The Black Vault is the result of a Mandatory Declassification Review (MDR) case [...] The post June 2021 Classified UAP / UFO Report Given to Congress Partially Released appeared first on The Black Vault. 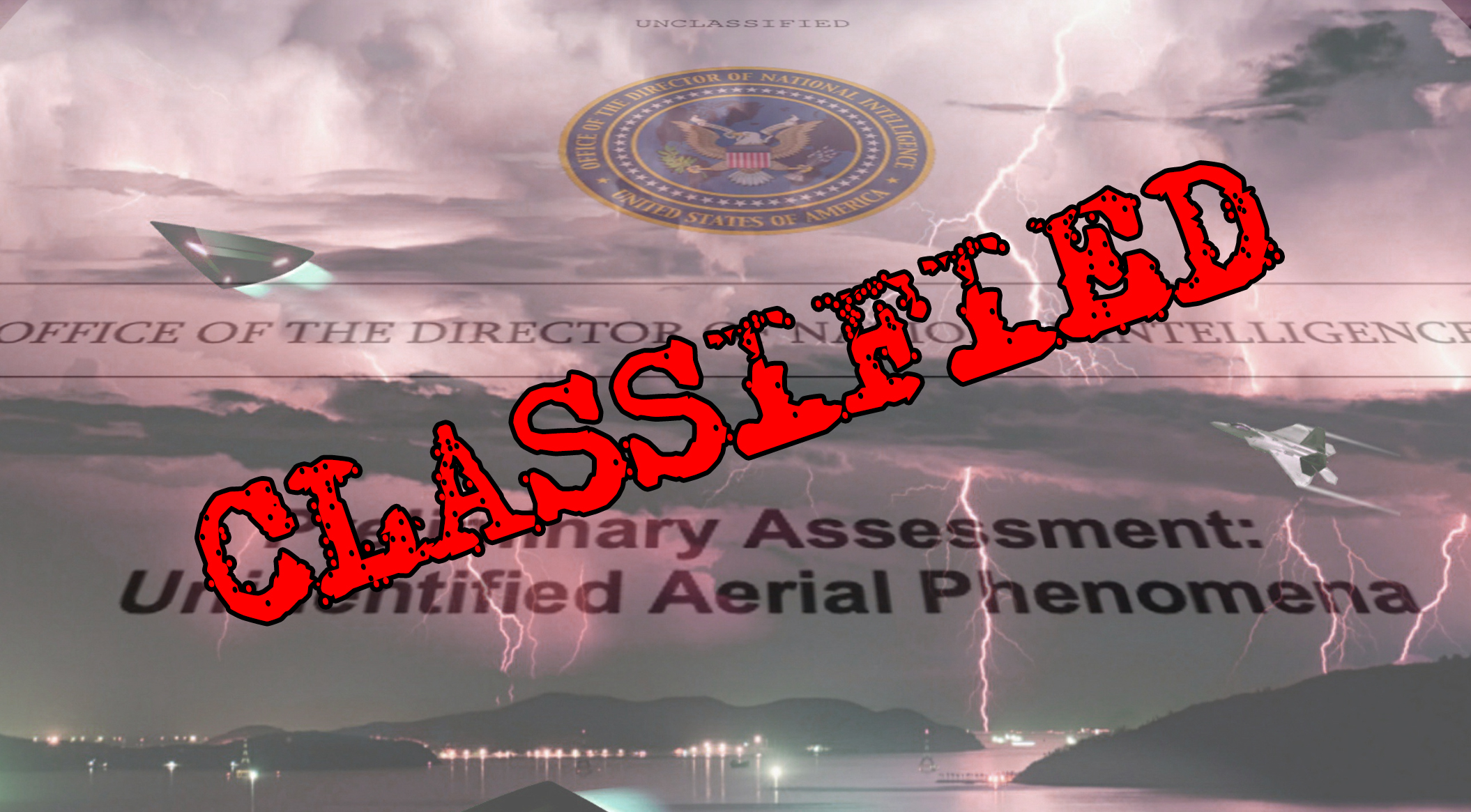 With a small triumph in the effort to get transparency on a hot topic issue, The Black Vault has secured the partial release of the classified report on Unidentified Aerial Phenomena (UAPs) given to Congress in June of 2021.

This effort by The Black Vault is the result of a Mandatory Declassification Review (MDR) case filed under 32 CFR § 1704 (not the usual Freedom of Information Act [FOIA] cases generally filed under 5 U.S.C. § 552) less than 24 hours after the public version of the same was released.

The case mandated that the the Office of the Director of National Intelligence (ODNI), in conjunction with ALL agencies and military branches that contributed to the report, review their respective contributions, and in the end, release the unclassified/declassified/non-exempt portions.

The below is the result of that case. Today, the ODNI released the portions of the report that are no longer able to be withheld from the public. You can download that release below.

NOTE: This is an article that likely will be updated/expanded, along with the addition of a video at a later date. This entire case was very public when first filed, as The Black Vault posted numerous updates along the way in order to best keep the public informed on the process. Thankfully, that initial process is now complete. 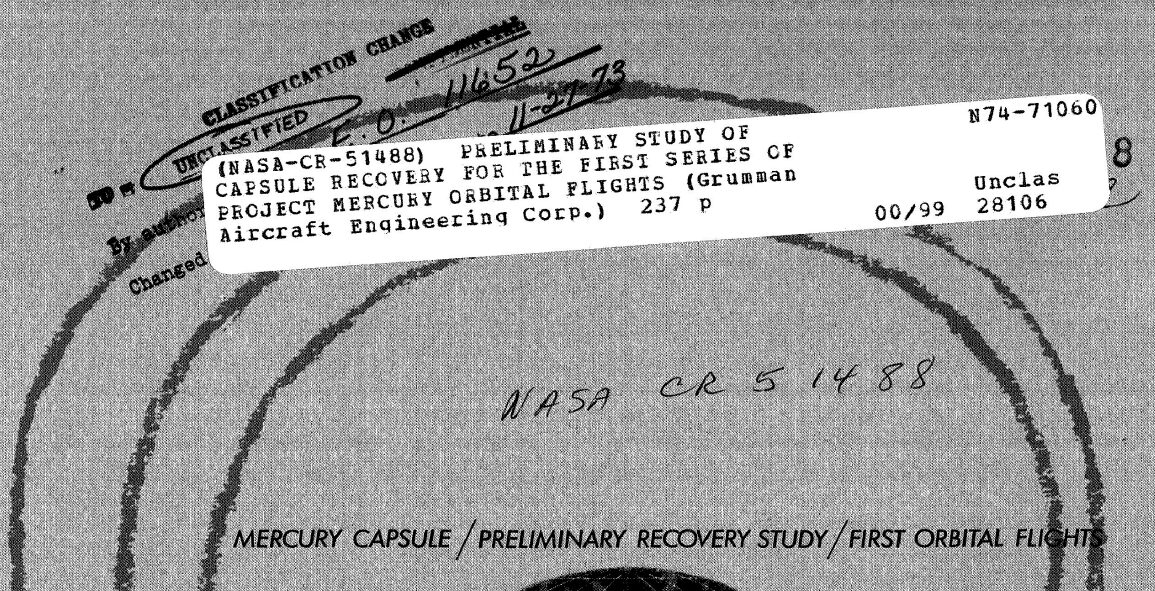 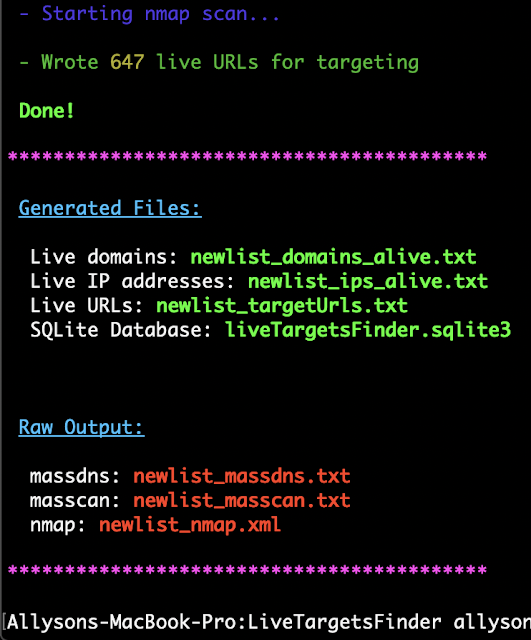 Generates lists of live hosts and URLs for targeting, automating the usage of Massdns,... Major Portuguese banks have started closing or refusing to open accounts for cryptocurrency...

It's a serious bug... but there's a fix for it, so you know exactly what to do! 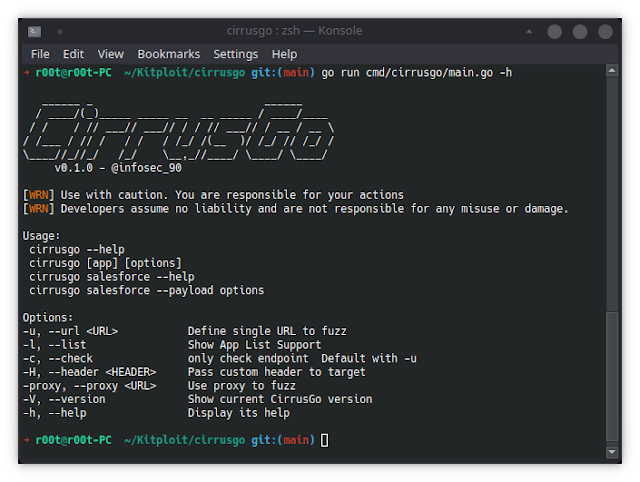 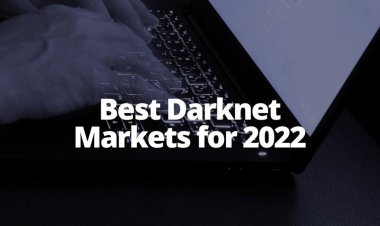 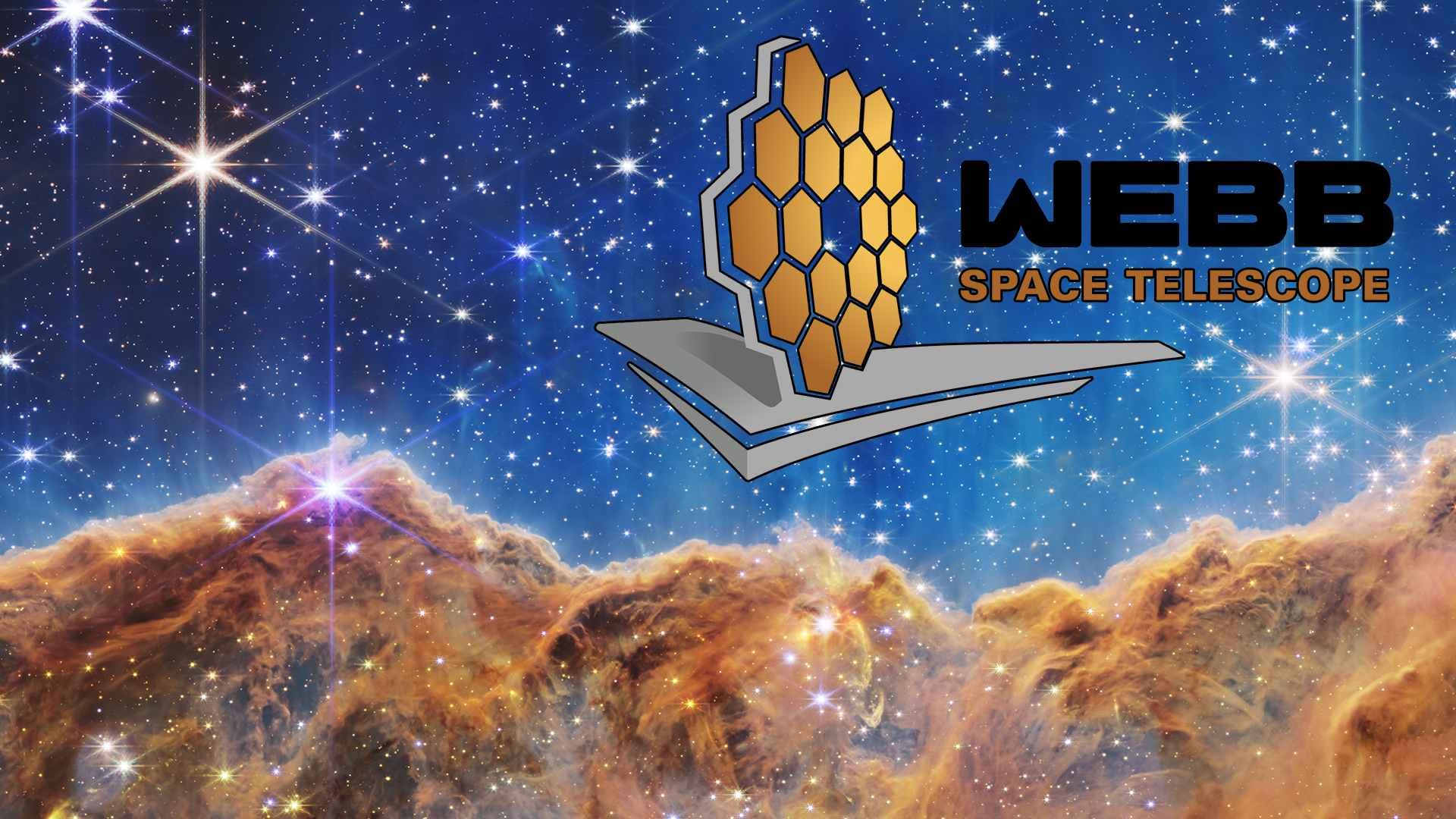